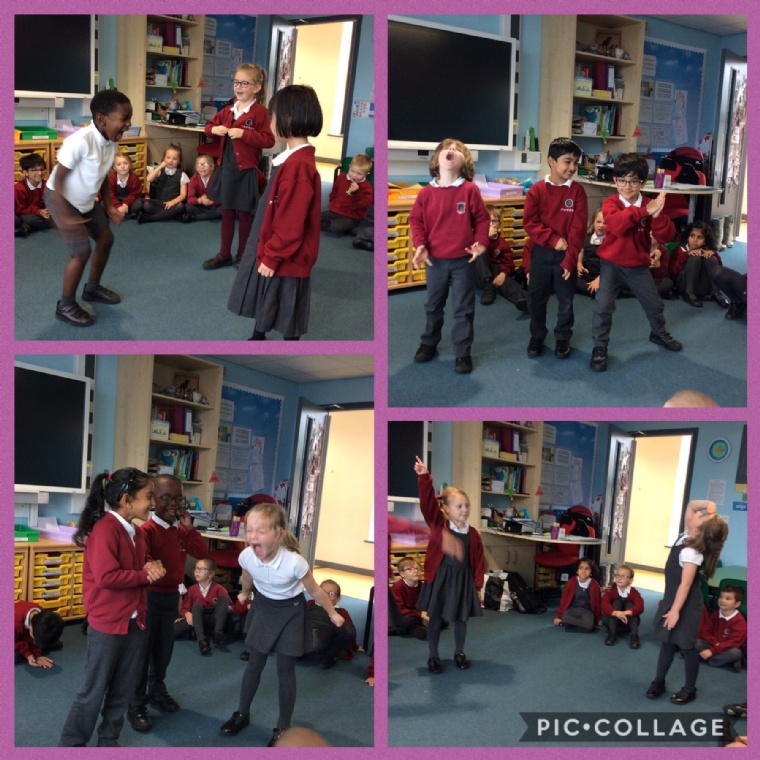 On Tuesday, the children took part in some great drama based around the Julia Donaldson book Zog. They chose the part of the story they wanted to retell and worked together to create the scene. All the children used the FANTASTICs brilliantly in their drama and really thought about how their character would move, talk and feel during the scene. We had some really scary dragons!!