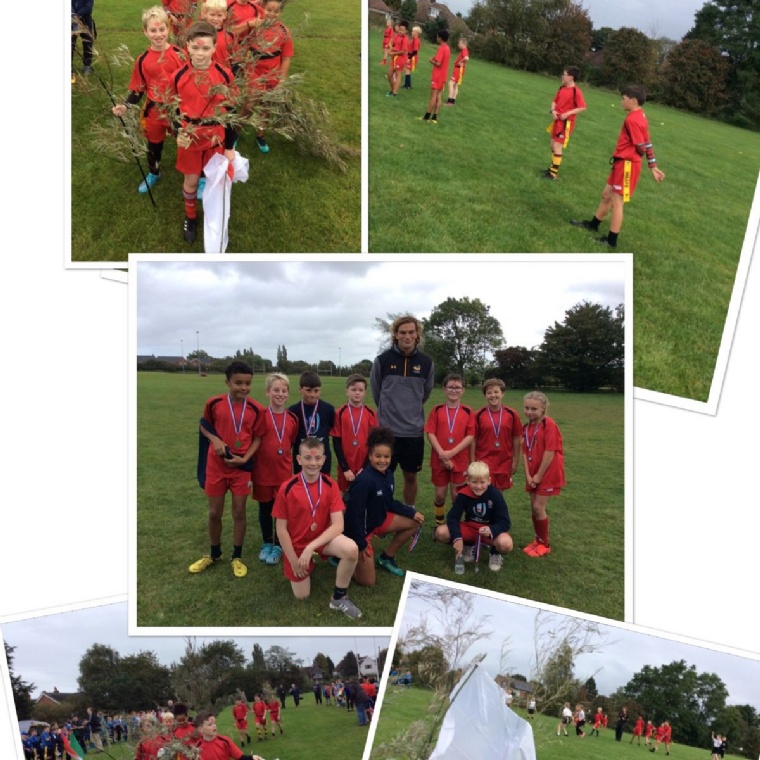 The children represented Japan and played several games against other schools. They played brilliantly and made it to the semi-finals. One of our players was recognised on two separate occasions for his sportsmanship and honesty and we are super proud of our fabulous Paddox team! The children also got to meet the mayor of Rugby, the Argentina ambassador and two Wasps players.