Was Alfred the Great, great? 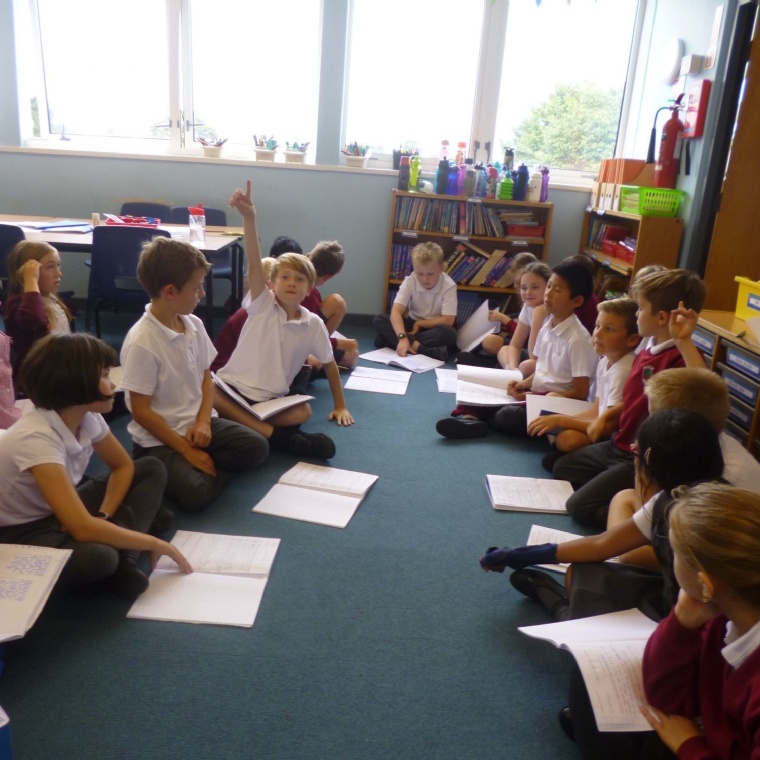 It says it in his name, but was he really great?

In our work on the Anglo-Saxons, we learnt about King Alfred, the only king in history to be known as Great – but was he? We split the class in two; half saying he was great and the other half saying he wasn’t. We argued - I mean debated, showing good listening and respect to each others’ arguments (I mean debates!) – and discussed whether Alfred the Great was in fact great. A big sticking point for most of us is that he felt that education was really important. Despite him having created peace, made England safe by building forts, and introducing laws, some of us hold a grudge with him for starting the education movement. However, if it wasn’t for him and schools, we wouldn’t have met Mr Patel the Great – so every cloud!