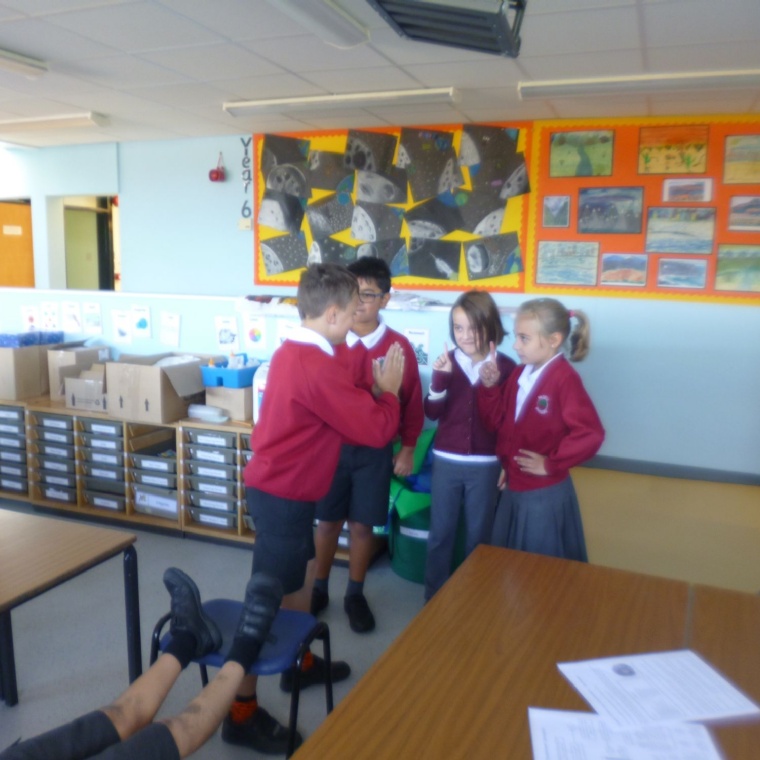 No, we haven’t been committing crimes – honest – just learning about them and their punishments from the Anglo-Saxons through to the Middle Ages.

We started off by looking at what crime and punishment was like in the Anglo-Saxon times. Thanks to Alfred the Great, who introduced laws to England, criminals started to be punished. The punishments were worse than being a child in a Victorian School who behaved poorly. If you were guilty you had to endure an ordeal by fire, water (hot water and drowning) or hot iron rod. We role-played different scenarios and did some writing based on it.

I wonder if we’ll learn about how teachers were punished because we know one who deserves it!