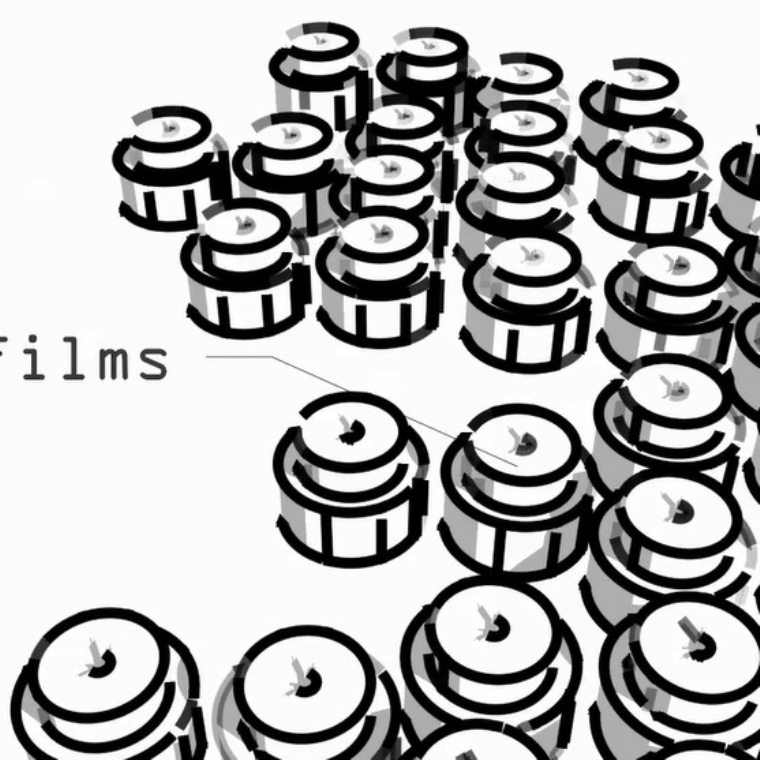 Here's what happens when some models from the Sketchup 3D Warehouse find their way onto a distant planet...

Mixing his own models with those created by other Sketchup architects, Kian animated his desert planet environment and in the process imagined a science fiction story. Then came the trailer, storyboarded in iMovie, along with a soundtrack created in Beatwave. 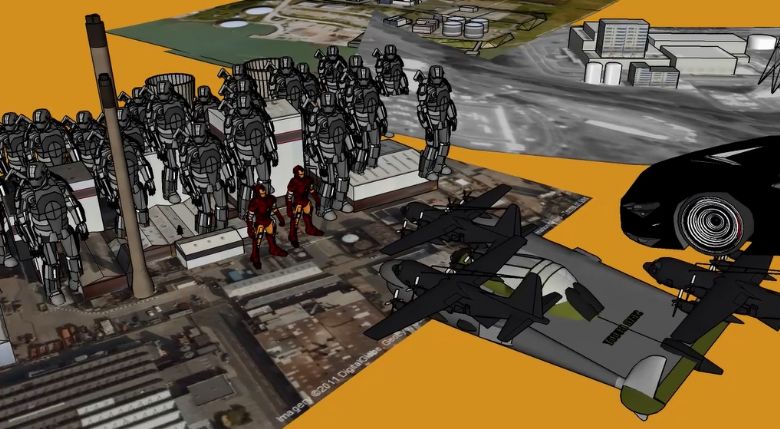 Then there's the book of the film - Robot Revenge.

Humans from earth have tried to capture them and do experiments on them to see what they’re made of inside their body.

Brian Muirhead, Chief Engineer at the NASA Jet Propulsion Laboratory, is sitting, eating loads of chocolate, in the passenger seat of a supercar that can fly and has machine guns (ak-47).

Sketchup Make, the free version of the 3D modelling software that we use in school, is available for PC or Mac download here. Where will your modelling imagination take you?