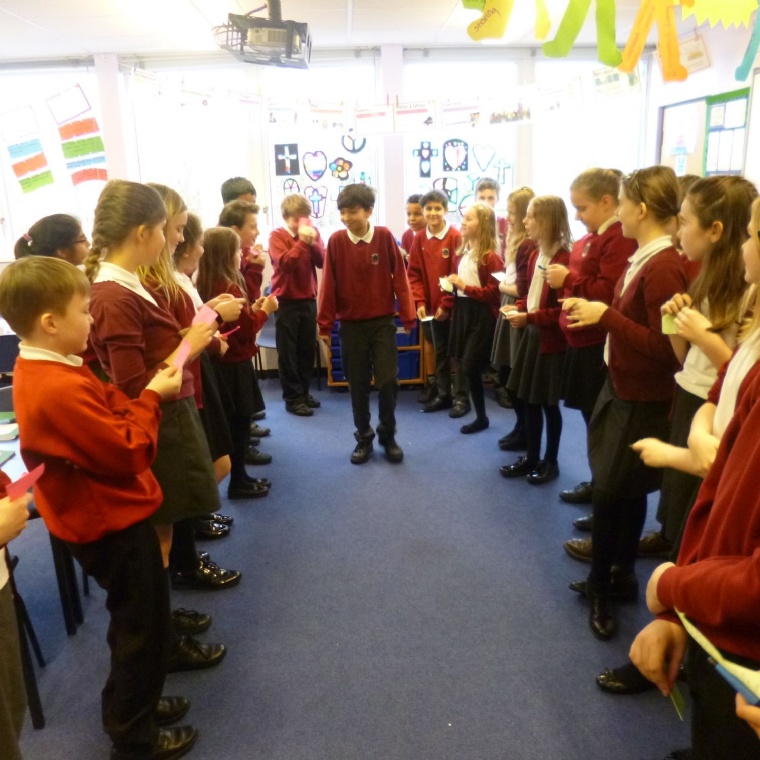 Would you apply for the job?

Pole to pole - our new topic - began this week with the arrival of an envelope containing a job advert. The advert stated:

Honour and recognition in event of success."

It was later revealed to us that the advert was written by Ernest Shackleton, trying to recruit men to accompany him on his journey across Antarctica. We were given the question "Would you apply for the job?" and, in pairs, we discussed reasons for and against. Then we created a conscience alley to help make a decision.

After this, we researched the different job roles on board the ship and wrote a formal letter of application to Ernest Shackleton.