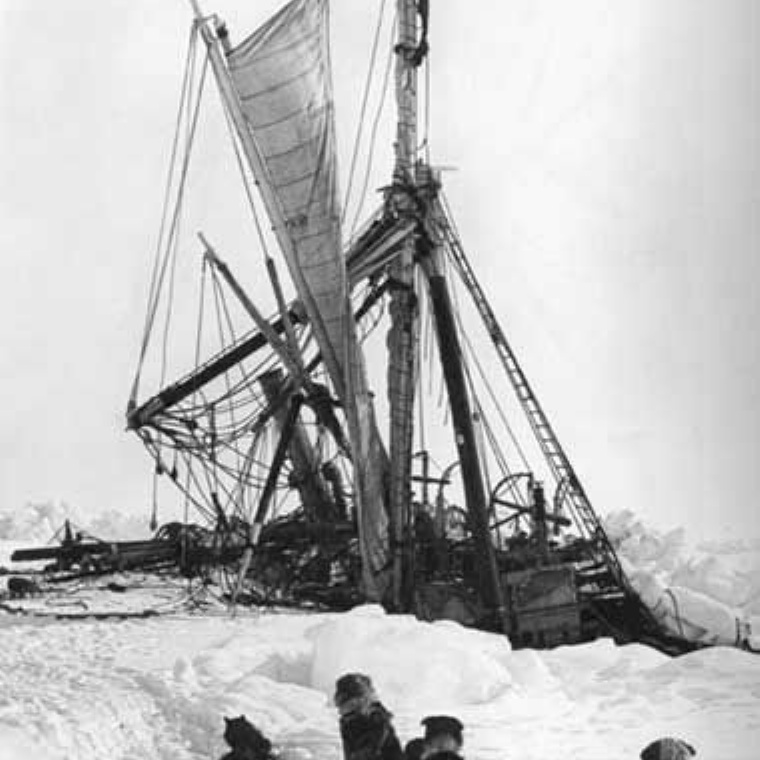 Last week, we continued to read "Shackleton's Journey" and the children wrote diary entries from various points in the journey, in role as their character. The children were fascinated by the expedition the men went on and the extreme conditions which they faced. We are now building up to writing a newspaper report from 1916 celebrating Shackleton's safe return.