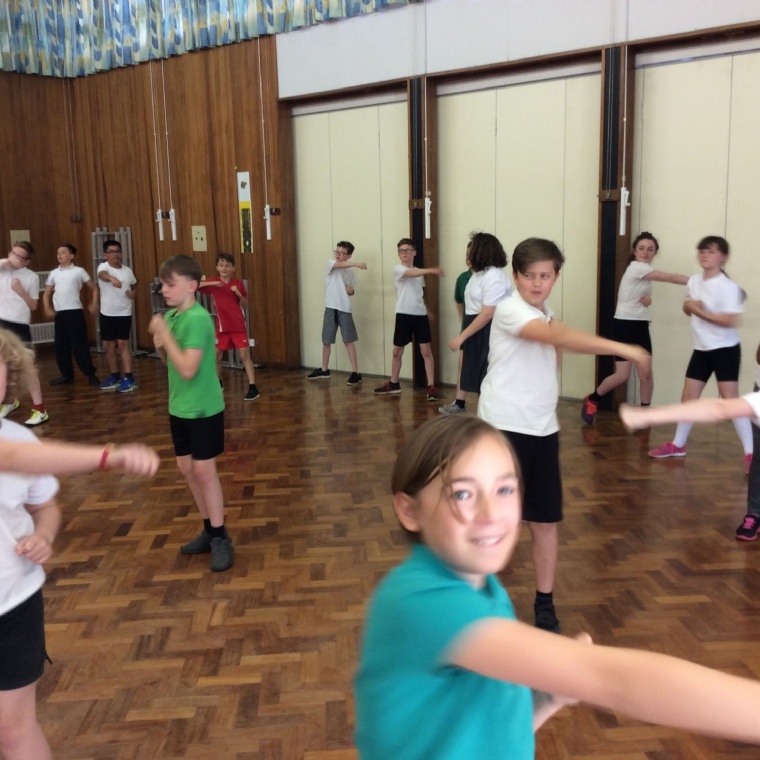 Please enter an introduction for your blog post here.

Year Six have had a successful week! They began each day with a hearty meal at our Breakfast Club, before commencing with their tests. The children performed excellently and took on the challenge well. We know they will all get the marks they deserve!

But it has not just been a week of testing! On Monday, Mrs Pearson and some of the talented boys in the year group taught us some body-combat skills! Oak and Silver Birch also took part in a rounders tournament! In music, we have performed Livin' on a Prayer and the Fresh Prince of Bel Air on the recorders. The children have also watched 'Wonder', the film version of the novel we based lots of our written work on last half-term. As well as this, the children have managed to create and paint their own pop-art pieces in the style of Warhol, Lichtenstein and Paolozzi. What a full week!

Well done to all the fantastic Year Six children who have been superstars throughout the test period!