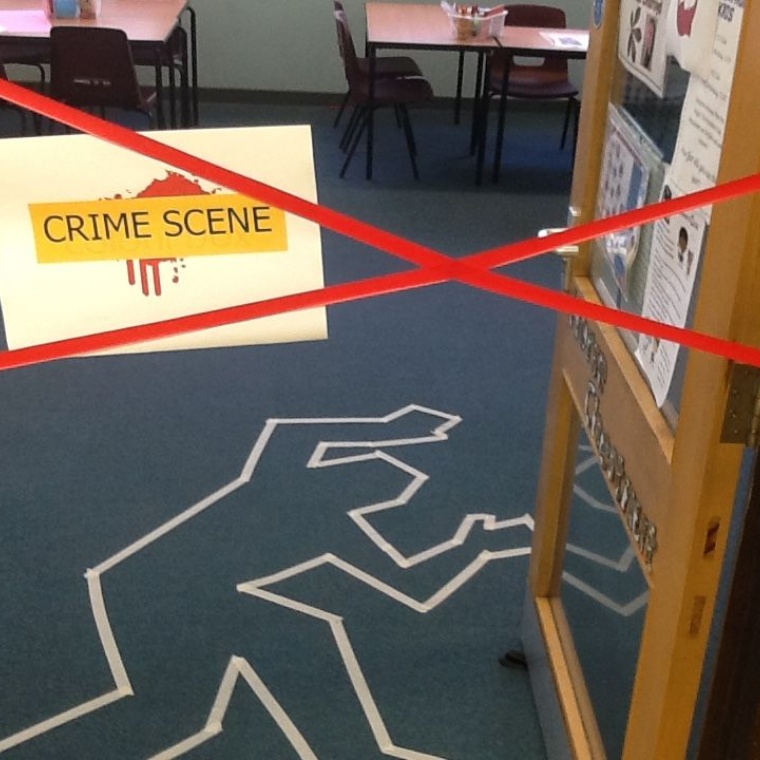 This week, the children in Year Six were investigating a murder! The children came in to find that Agathon, a mighty Greek Olympian, had been brutally killed. Throughout the morning, the children had to piece together evidence and decide who they thought the real murderer was. We watched interviews, looked through letters and read a newspaper reports to try and gain as much evidence as we could. The children thoroughly enjoyed being detectives for the day!
Later in the week, we wrote our findings as a police report, ensuring we put forward all of the relevant information. The children then had to come to a final conclusion and decide who they thought the real suspect was.