Our first weeks in Year 6 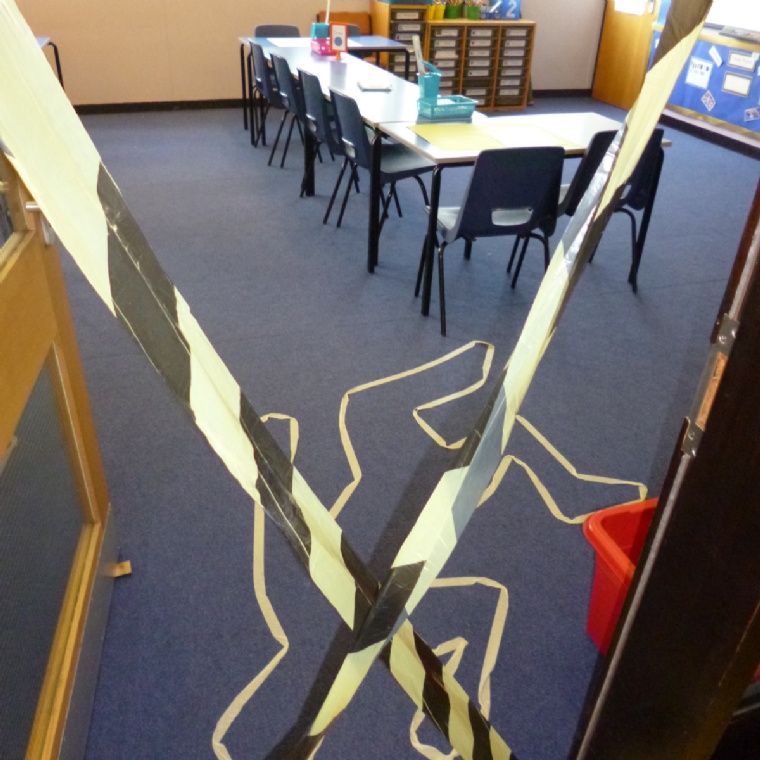 We began our time in Year 6 with a murder on our hands! When we came up the stairs, we spotted that Miss Maloney’s classroom was cordoned off with police tape and an outline of a ‘dead body’ was discovered on the ground. The children worked as detectives to examine clues and evidence and determine “who dunnit!”

We have also been becoming our own Greek Gods and Goddesses. We have designed a name, logo and special powers and thought about the history of our Gods. Also, we have read a number of Greek myths and found out all about the Gods’ strange and unorthodox family trees!