Your Handy Guide to Stick-throwing Games 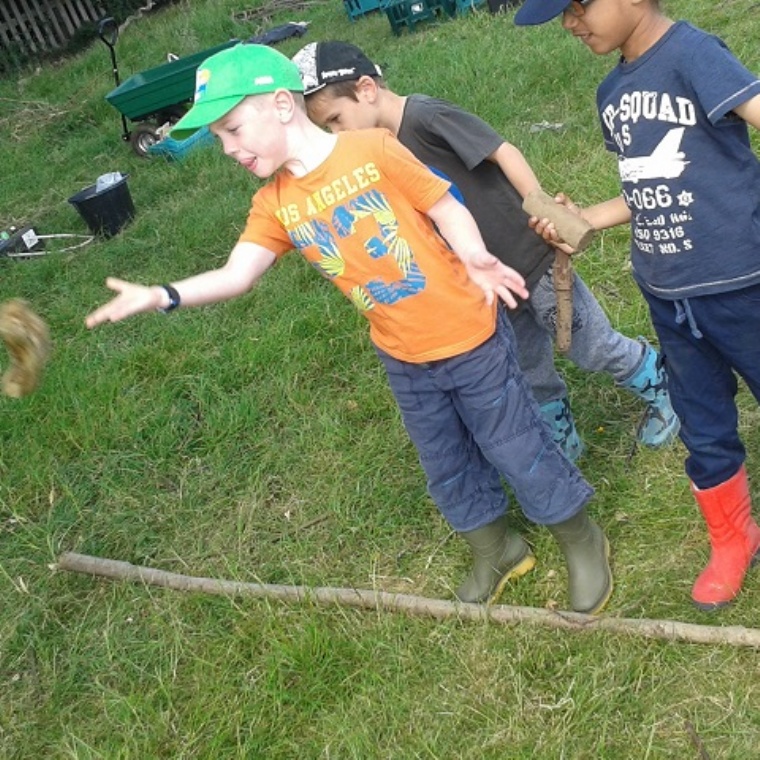 We imagined that our Forest School tribe had sorted out the absolute essentials for survival: shelter, clean water, fire (for warmth and the ability to boil water and cook food to kill off germs), food. Once they're sorted, we can turn to leisure. But we imagined it was fun with a purpose: to train our young hunters to bring down their prey with a well-aimed stick.

We tried out the games Mr Clements and Mrs Huggett made on their Forest School training course, games that tell a story of how their tribe came to be. (Ask your children if they know the story of The Pilot and the Six Survivors...) Through that we learnt about the four S's of successful stick-throwing games:

The games the children created in pairs or threes were brilliantly inventive. They included variations on the three main themes: knock 'em down, target zone and hoopla. 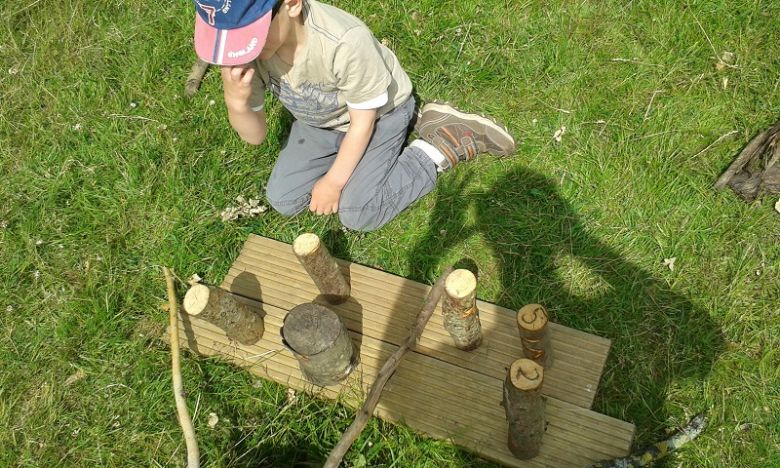 I particularly enjoyed a very simple game with just one target to knock down. Its magnetism was partly down to the challenge needing to be met, but I was also mesmerised by its storyline. The child explained that the target stick was a very bad man, a robber, and he's stolen £100. He has a force field that surrounds him, so only our sticks can get through. (Animatedly yelling at the target:) You bad robber, give us our money back! If the stick hits him, the money flies out of his pocket....

So, the next time you're stuck for things to do (on the beach, in the woods or the back garden) simply pick up a few sticks and add a little imagination. 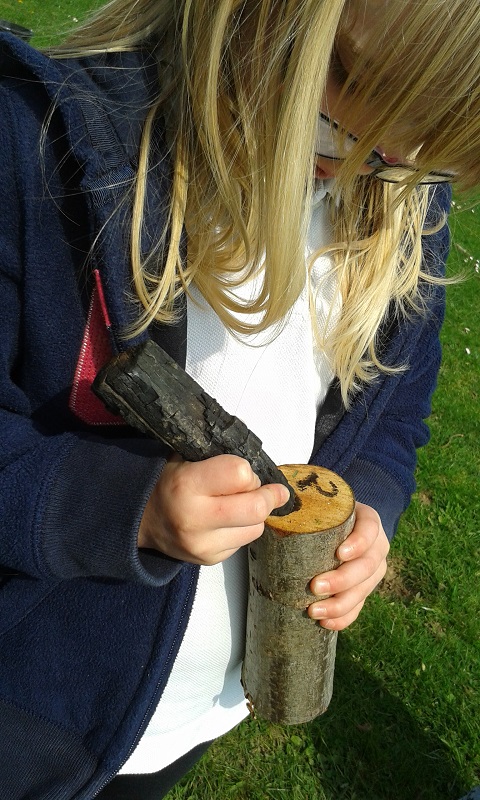 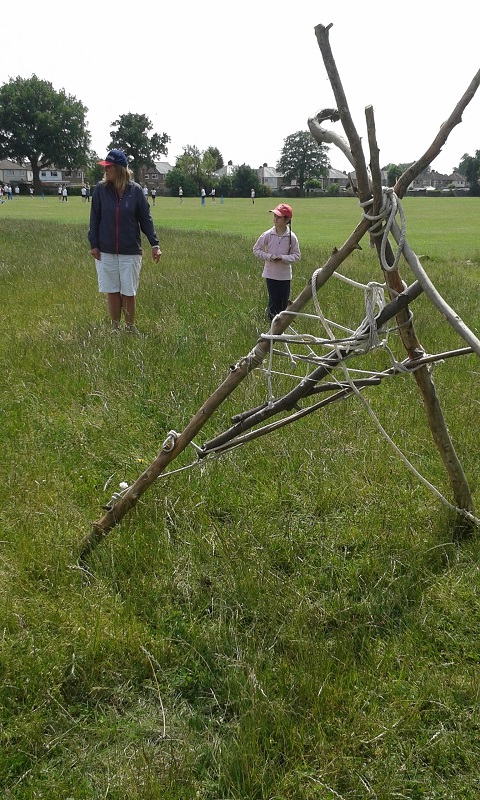